Friday is gonna be »Portrait Day«

Friday is from now on gonna be portrait day at www.kollektiv25.de. Each Friday each of us is going to upload one portrait to a given theme. In the future you are gonna be able to vote for the next weeks theme on our facebook profile. So, you name what you wish to see and we go out and take the pictures.

Here is our first theme: PHOTOGRAPHER

Wedding photographer Thongthang Inthavong in his »Venus Studio« in Vientiane, Lao PDR. He is 39 years old and started to work as a photographer at the age of 10. He started working with his father who first opened the studio but who is now retired. A shoot with Thongthang costs 10 $ for an hour. In his studio he has got over a 100 different dresses that people can put on for their photo. He does wedding photography in his studio and on location. In his 30 working years he has done more than 500 weddings. One of the most memorable for him has been one with members of the former royal family of Laos. 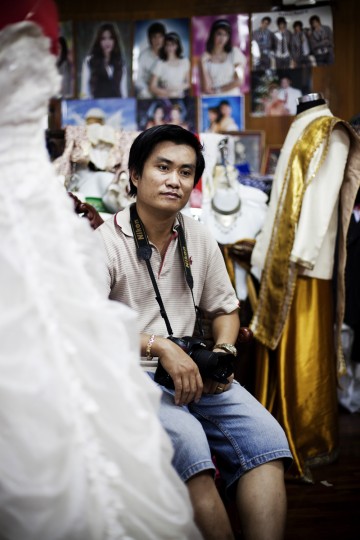 Stephan Vanfleteren is a Belgium portrait and reportage photographer. I portrait him in his house in Vilvoorde / Belgium, where he lives with his family. The house used to be a monastery, the photo shown him in his bedroom which once was the altar-room. Vanfleteren has won several international photo awards like the »World press photo Award« the »“European Fuji Award« or most recently the German »Henri Nannen Preis«. He has published several books and his work has been shown in numerous exhibitions across Europe. At first, it felt a bit wired to photograph such a experienced portrait-photographer, but actually it was not much different than portraying anybody else. Here you find his website. 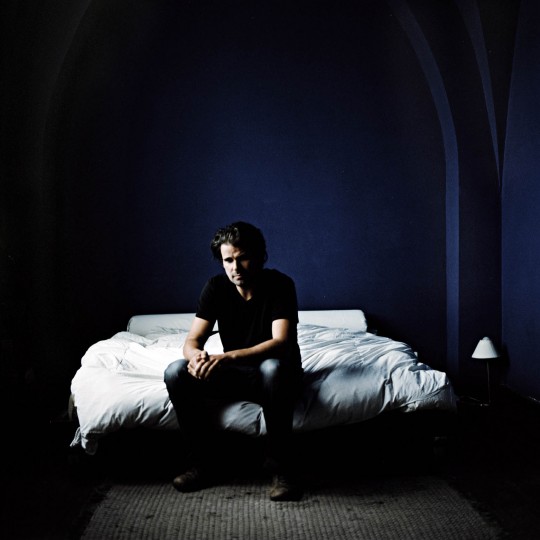 René Burri is one of the most famous Magnum photographers, born in Switzerland. Actually I have to admit that this picture has been taken some time ago in France at the photofestival »Les Rencontres d’Arles« and it’s rather a snapshot than a real portrait, but it’s funny. I like it! 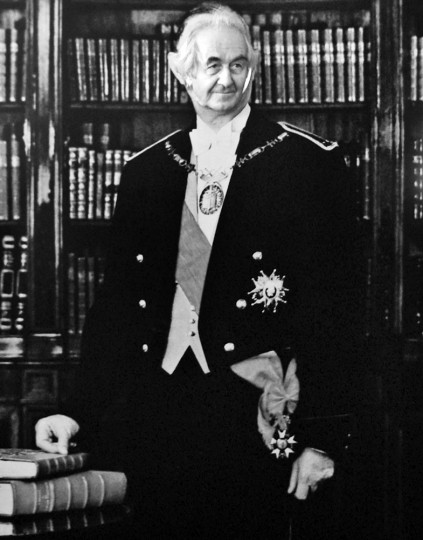 Tim Schaarschmidt is a German photographer, he works at the newspaper Neue Presse in Hanover. His main focus has everything to do with lights flashing, accidents, murder, etc… I photographed him in his apartment. 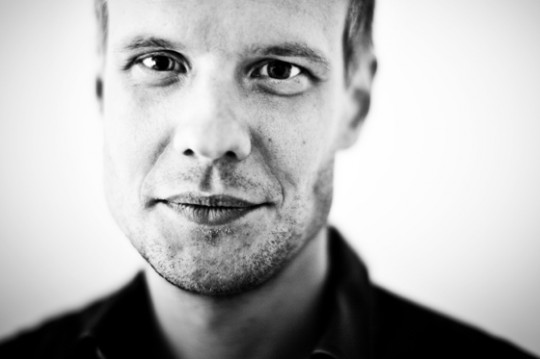