It is friday again. And Friday is portrait day on www.kollektiv25.de.
Every Friday each of us is going to upload one portrait to a given theme. On facebook you are now able to vote for the next weeks theme. You name what you wish to see – we go out and get it.

Marion is a good friend of mine and I took this photo of her drinking water in a café in Berlin Friedrichshain.

The biologist Dr. Sven Wieskotten works in Warnemünde for the Marine-Science-Center, the largest Pinniped research center in the world. 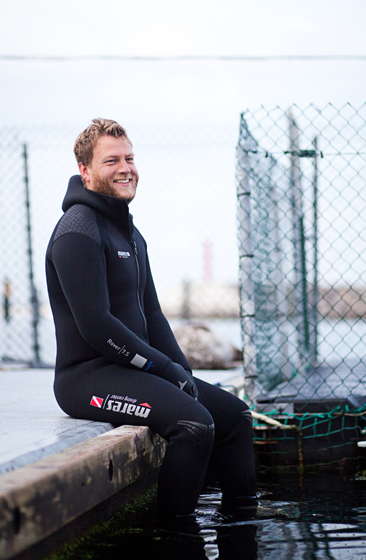 Bao, 31 is a »Sea Gipsy« from southern Thailand. His ancestors moved from island to island but his people are nowadays mostly staying in one place. Bao lives in Chao Lae Village on the island of Ko Phi Phi. Ko Phi Phi is a major holiday destination in Thailand. Until 24 years ago the bay was inhabited only by the people of Chao Lae village. Then the first Hotel was build. Residents claim that they were tricked by the investors into signing contracts they couldn’t understand because of their lack of education. They sold most of their beach and the village now occupies only a small part of it. They say they sold their beach for 10 bags of rice per family – it’s worth millions of dollars now. Most villagers are happy that they can make money with the hotel guests but always have to think about how much money they could make if the land would still belong to them. 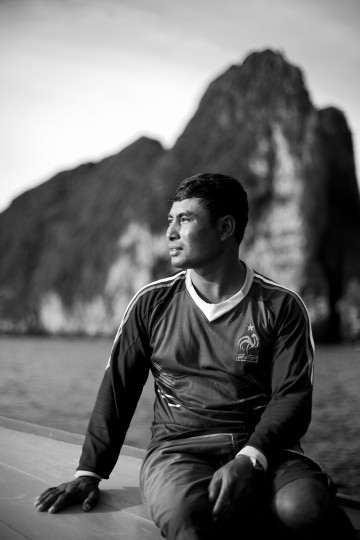 I have to admit, that this portrait isn’t a brand-new one. I was just to busy this week…
The guy is a lifeguard on a beach in southern France. I photographed him whilst Florian and I were working on an assignment for the travel magazine »Geo Saison«.

Actually I just asked him if we could photograph him in his working-outfit, the idea of taking of his shirt and to pose for the camera was his… 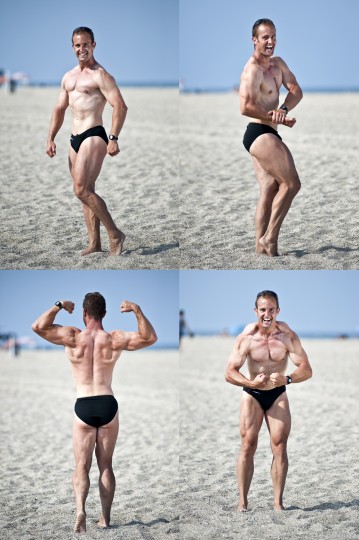