Daniel Gun is a rapper from Hanover, Germany and a member of Goodfellas Mafia. He got his first tattoo aged 17 and has since tattoed 60 % of his body. 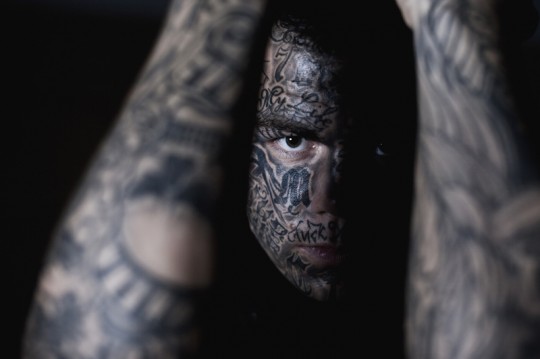 Emile is an artist from Perpignan in the South of France. He’s quite a freak. As soon as he is in public places he doesn’t stop making faces, but once he is at home, he’s quite a normal old man, who likes reading comics. 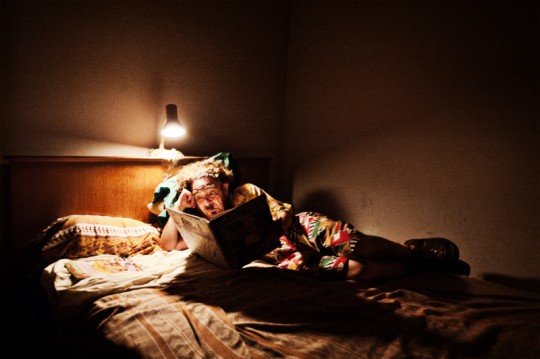 I was sitting at a so called Hawker Center in Penang this week. A Hawker Center is basically an open air place with plastic chairs lots of stalls with delicious cheap food and beer, and in this case really bad, loud music. The guy on the pictures was performing some hilarious playback – freaky but cool.

Adam Pearson is known from the English TV-Show „Beauty and the Beast“. In this show a good looking girl which is very much focused on her outer appearance is living together with a „beast“ for a certain period. The so called beast in this case is Adam Pearson…………. 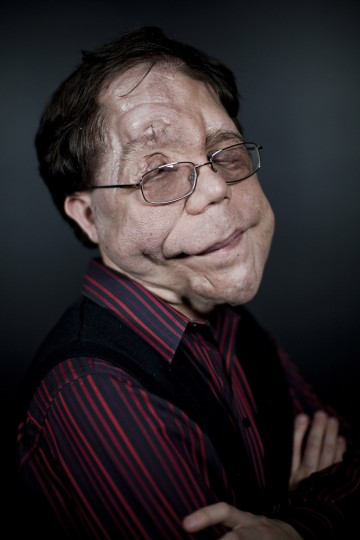