It’s friday again. And Friday is portrait day on our blog. »Artisan« is on this week.
Every Friday each of us is going to upload one portrait to a given theme. On facebook you are now able to vote for the next weeks theme. You name what you wish to see – we go out and get it.

Tim is a 22 year old weaver from southern Laos. She weaves mostly scarfs since she is 13 years old. She learned her art from her mother Pim. They both live at a Resort where the scarfs are being sold. Tim doesn’t like her job much. She says it’s tough to sit in this one position all day long. She’d rather work in some government office because she expects the work there to be less tiring. If she could, she’d move back to her village which is a few hours away, but the only work there would be in the rice fields. That isn’t an option for her right now. 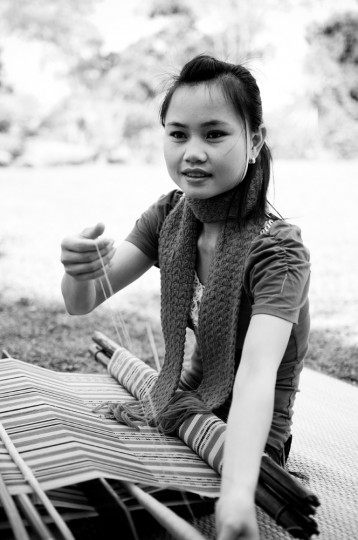 Juan Perez is working as an assembler at the Trophy World in Brooklyn, where they make Awards, Trophies, Plaques and Medals for more than 50 years now. 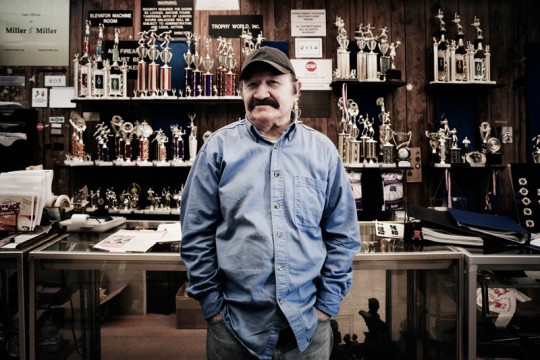 I saw this old man in his workshop in the town center of »Mersing«, a village on the east coast of the Malaysian peninsular. His technique of brazing radiators was quite old-school… 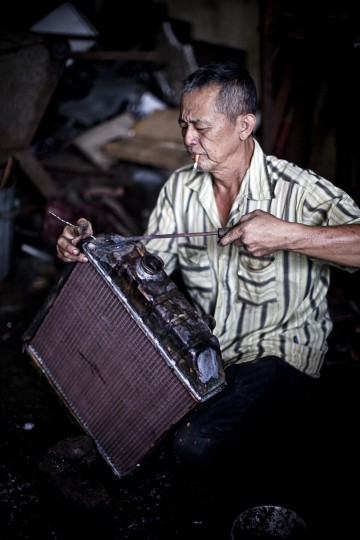 The butcher stands with the current shocker in his hand and the tongue between the lips, behind the door, waiting for the pig to kill it. 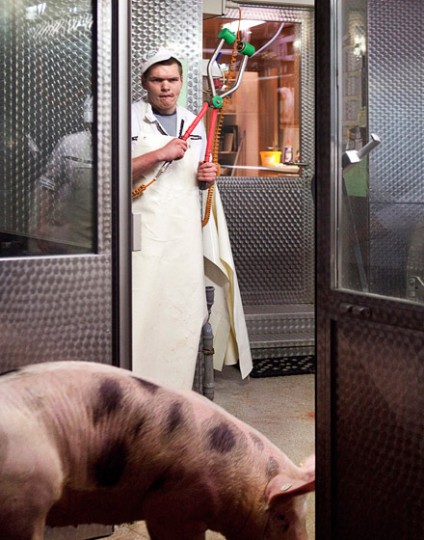