Three Guys, One Truck And A Long Way To Go….

Three of us (Florian, Julius and Lucas) teamed up in Laos to work on a project together. Julius who is currently traveling around SEA brought up with his Landrover that he shipped into Singapore a few month ago. We have just been on a research trip to northern Laos. The trip included: A lot of time in the car, interesting roads, broken shock absorbers, beautiful landscapes, unbelievable amounts of sticky rice and the same funky green vegetable everyday. It also means drinking a lot of LaoLao (rice whiskey) with village elders and others; the rule here is to drink doubles, double rounds of doubles and triple rounds of doubles… after that it is hard to keep counting. We watched a local Akha tribe marriage, saw pigs getting slaughtered, been drinking and eating at a funeral, took icy showers, met unbelievably welcoming and generous people, met very desperate and helpless people, met chinese people spitting all over the place, met people wondering why we didn’t have at least two wifes, met people from at least 5 different tribes, met shamans, were surrounded by good and evil spirits BUT: We did manage not to eat bamboo rats and their babies. We are now in Vientiane waiting to interview some more people and working on our material. Lucas is off to China next week while Julius and Florian head on to Thailand. 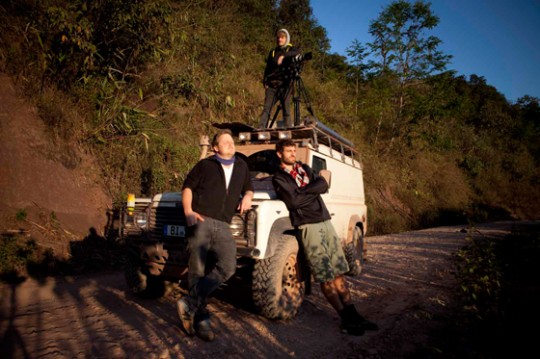 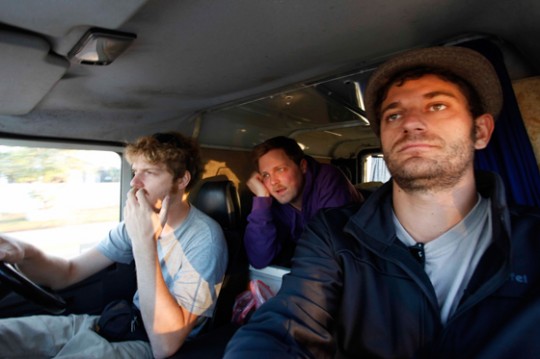 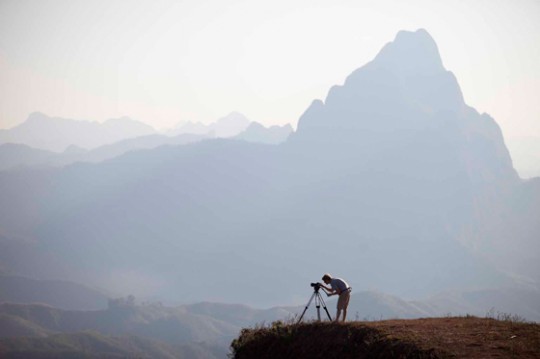 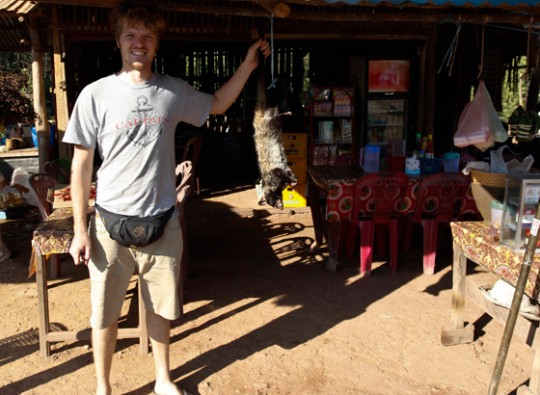 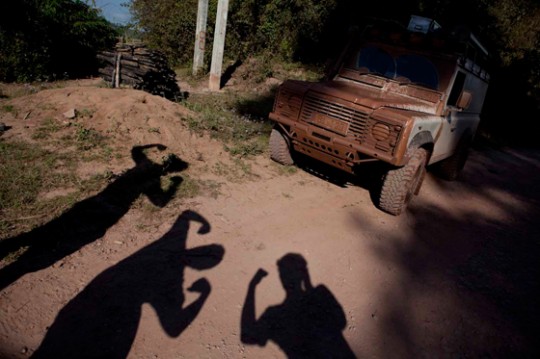 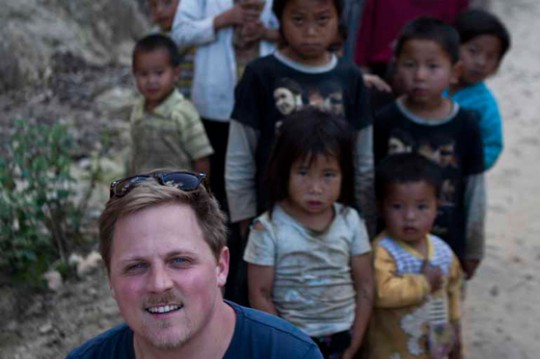 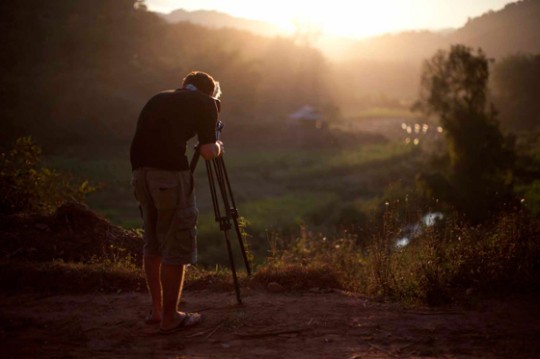 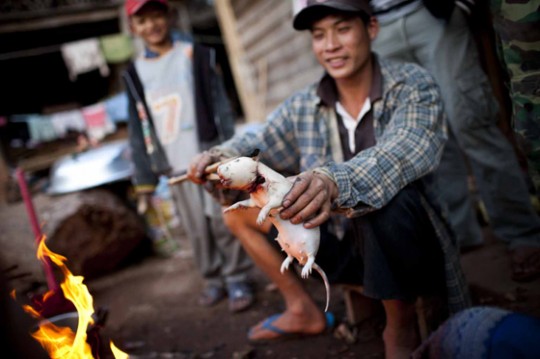 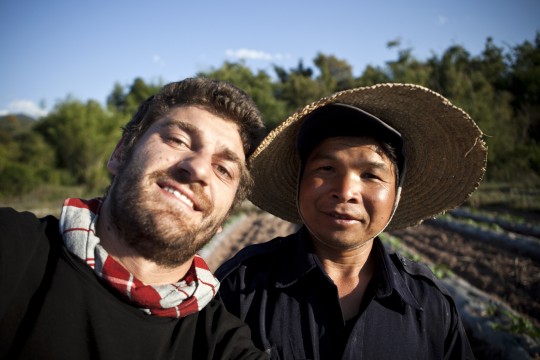 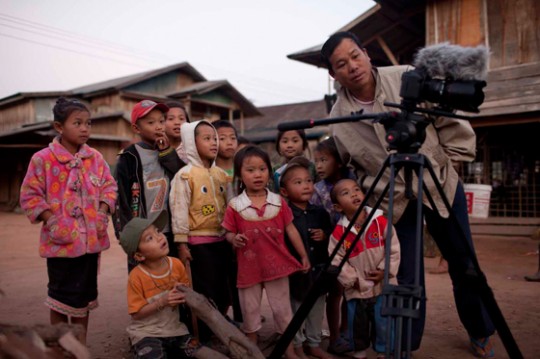 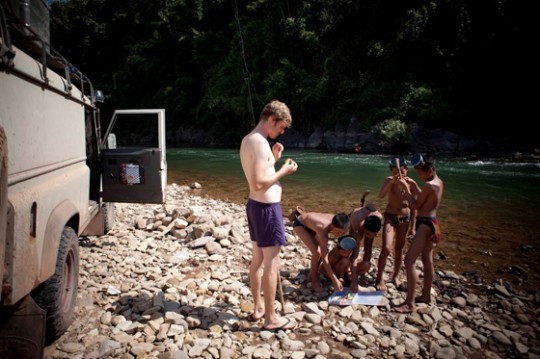 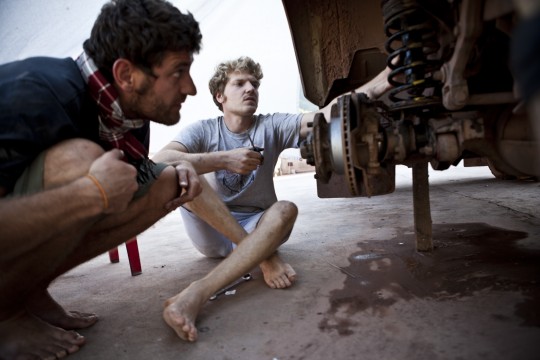 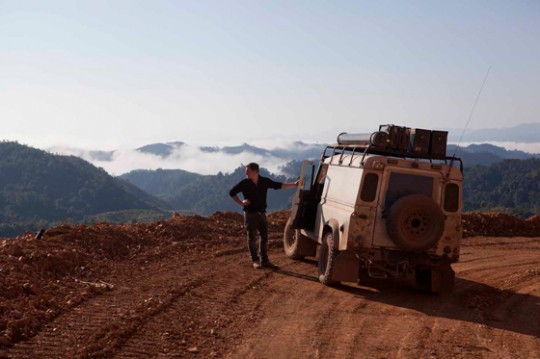 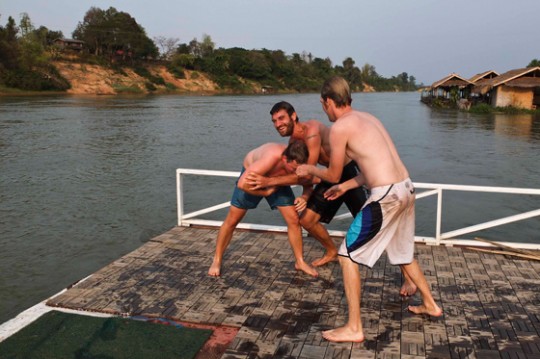 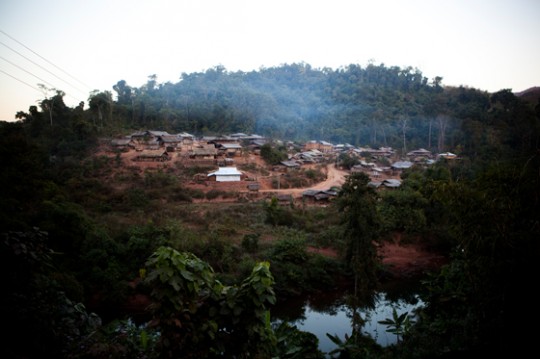 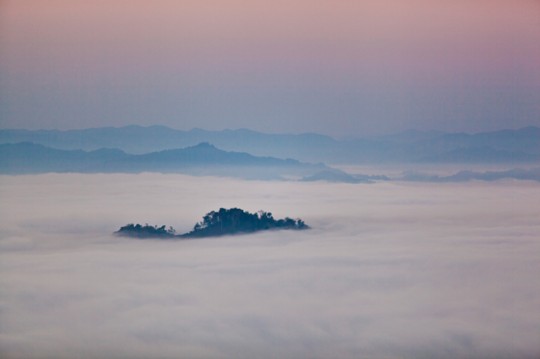