it came as a nice surprise when we found out that we’d be covering the crowning of the new dutch King, Willem Alexander, together. Julius for De Volkskrant and Lucas for Frankfurter Allgemeine Zeitung.
So it happened that we hit Amsterdam’s streets together during these days of orange madness. Hundreds of thousands of spectators came to witness the event. Security was tight because the events of Beatrix‘ crowning 33 years ago were not forgotten. Back than the protest against the monarchy ended up with war like scenes on the Dam Square. In 2013 however, the anti monarchy protests in the capital were limited to a few dozen people.
Most people dressed up in orange, got pissed and partied like a bunch of lunatics. The two of us pushed ourselves through the jammed streets of the center as good as possible trying to capture the mood of the celebration. It was good fun but exhausting and after two days of it we were also glad to not only see orange anymore. 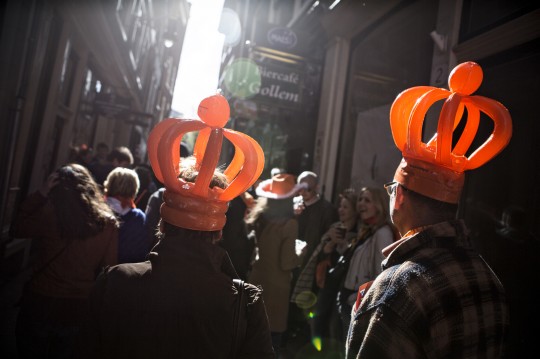 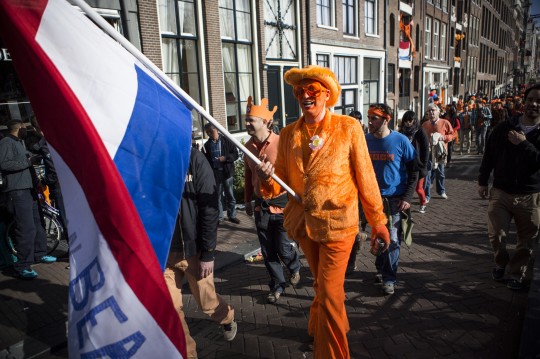 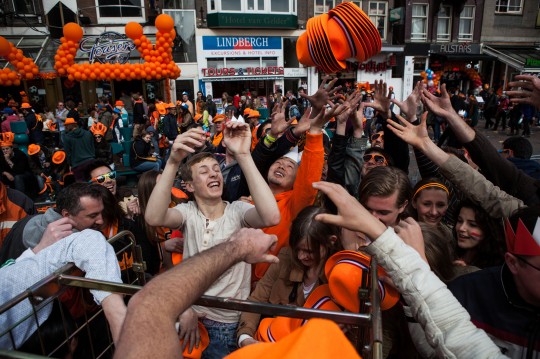 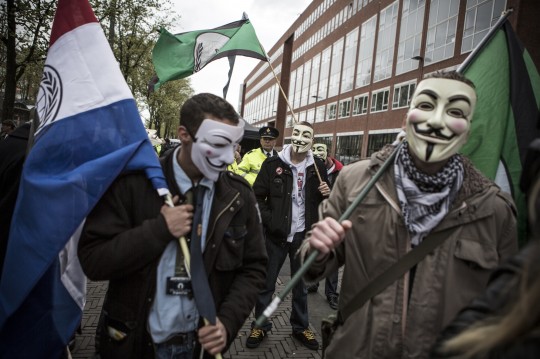 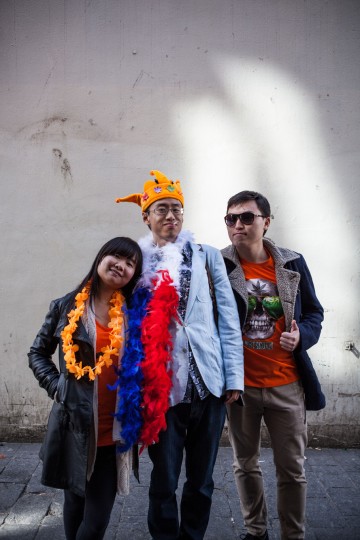 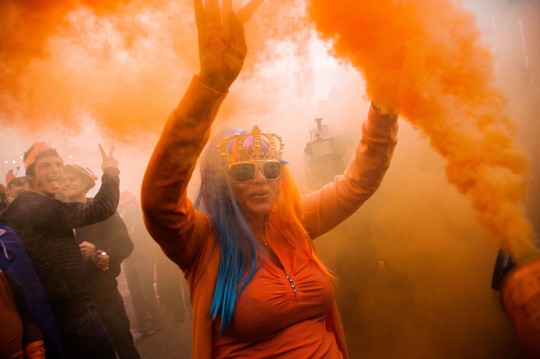 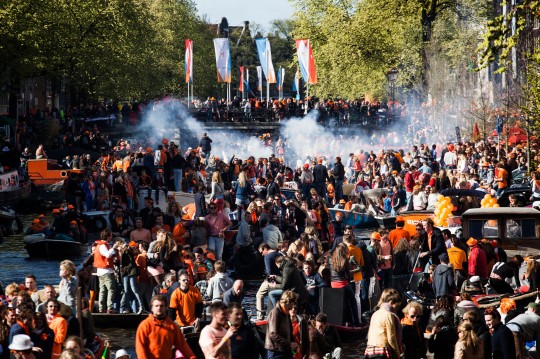 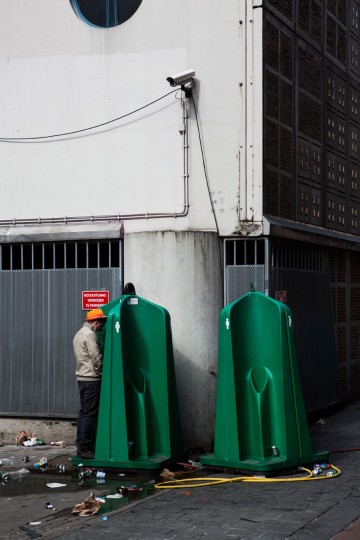 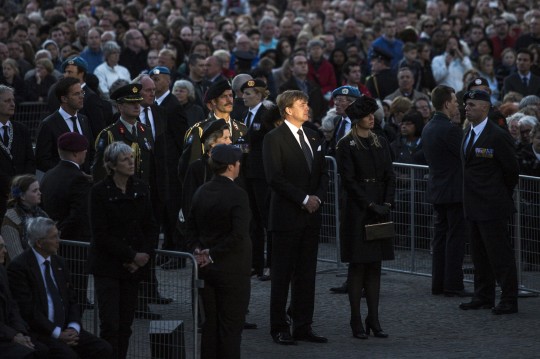 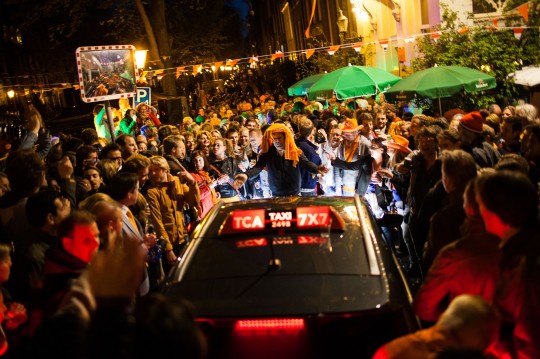