It felt a bit like being in a flying military museum

I did it for Frankfurter Allgemeine Zeitung.
The Airborne Early Warning and Control System (AWACS) under NATO command is supplying aerial surveillance to NATO Headquarters. It has a base at Geilenkirchen/North Rhine-Westphalia.

That’s what it said in my assignement. I was told to be at the base at 7 a.m. to accompany one of their surveillance flights. That’s how I ended up flying to sicily and return without even having touched the ground.

The planes they are using remain from the time when germans still believed in the »evil-russian«. They are also used for major events such as World Cups. The engines on the planes are not being used in civilian air transportation because they’re too noisy and burn too much kerosene.

It felt a bit like being in a flying military museum. The technology is able to spot 400 planes in a circumcircle of 350 km. Regardless of the weather and the nature of the ground, because the high flying ferret aircrafts can look behind mountains which radar devices on the ground can not.

AWACS is an early warning system but it can also be used for purposes of attack. Such a machine can guide pursuit planes and missiles and spot defense installations from a save distance. One plane costs about 110 million euros, at Geilenkirchen there are based 16 of them. 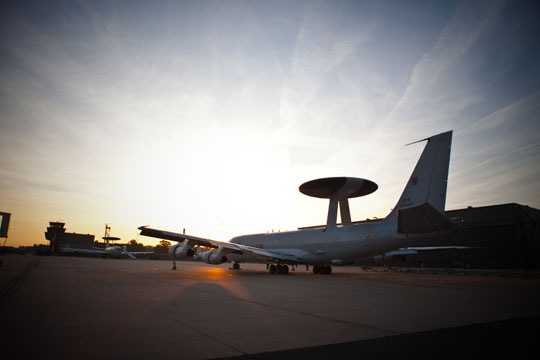 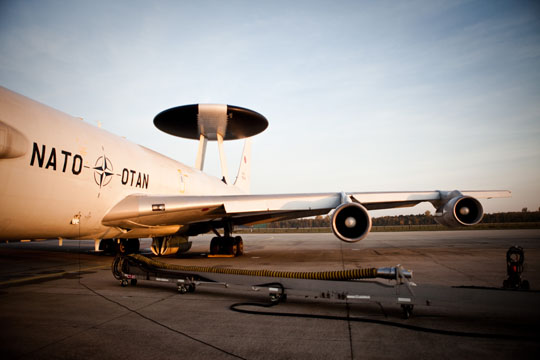 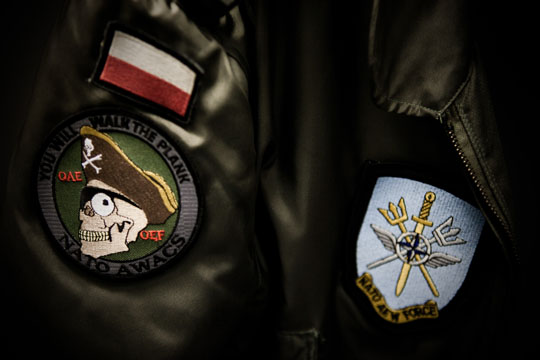 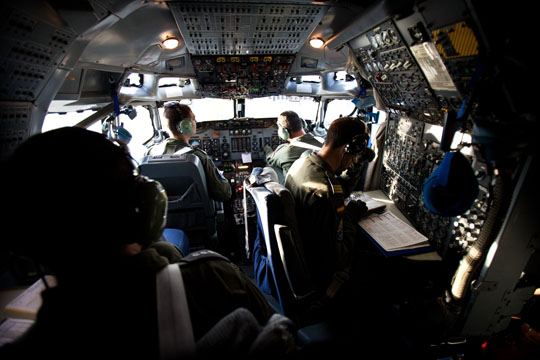 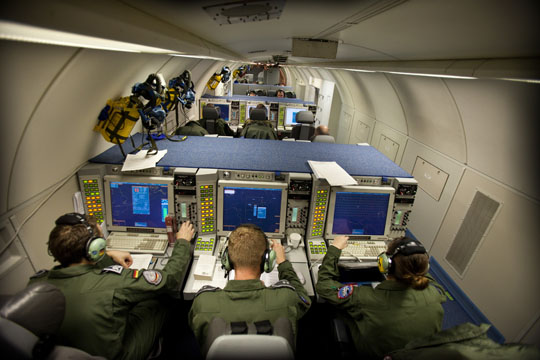 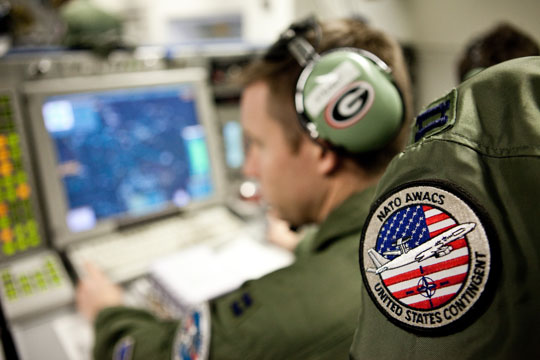 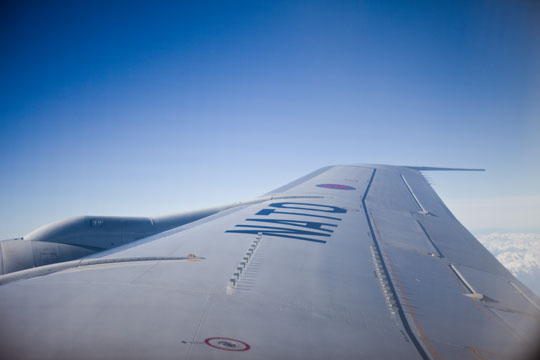 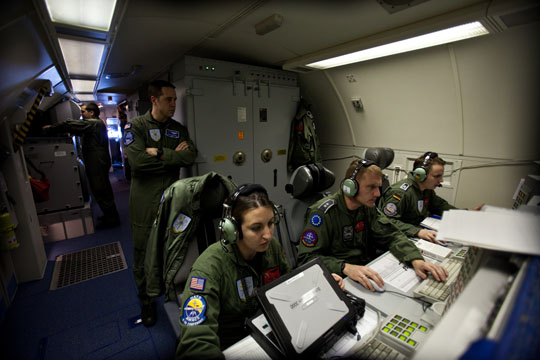 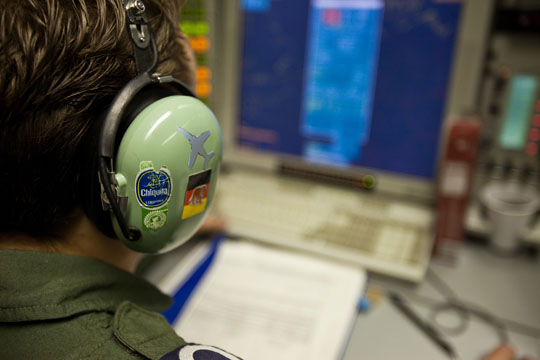 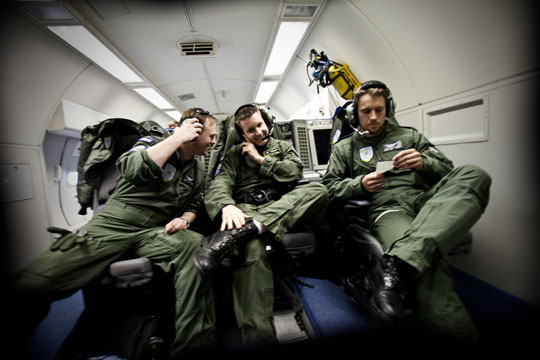 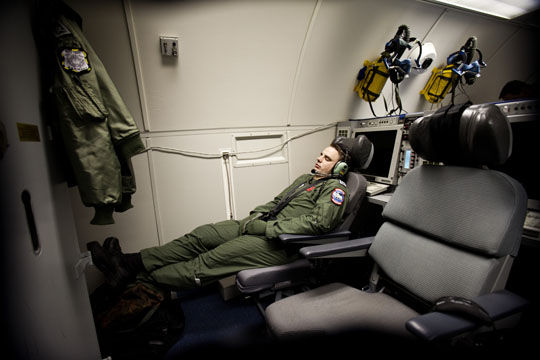 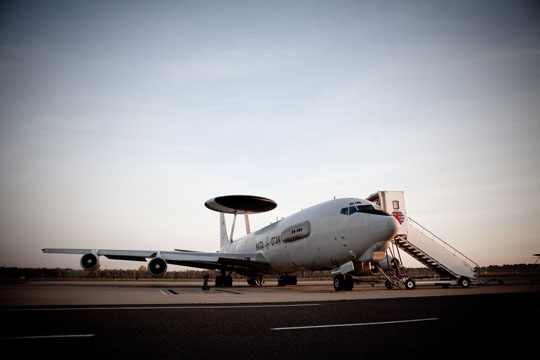 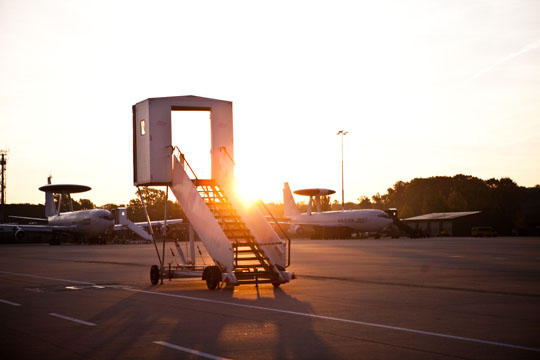