For the german daily »Frankfurter Allgemeine Zeitung« (FAZ) i spent one day with the german rock band »The Beatsteaks«. I was just heading to another job as the editor called me saying it was cancelled and i should portray the Beatsteaks instead. I had seen the band performing at the Hurricane festival a couple of years ago but i could neither remember how many of them stood on stage nor in which language they sang.

I thought of crazy, wild rock n‘ roll life. I pictured myself right in it.

The Beatsteaks didn’t fit in that cliche. Instead of Jack Daniels, loud music and hot groupies i found very clean tour buses, friends of the band members cooking delicious food and no liquor. The writer and i did an interview with Torsten Scholz, the bands bass player, a couple of hours before the gig. He was a very relaxed and sympathetic guy from berlin with some pretty colorful tattoos on his arms. After that the writer left and i stayed with the band until after the show. The only thing that fit into the rockstar life i expected was their manager taking care that the journalists wouldn’t harass the band members too much.
It has been a very interesting day. 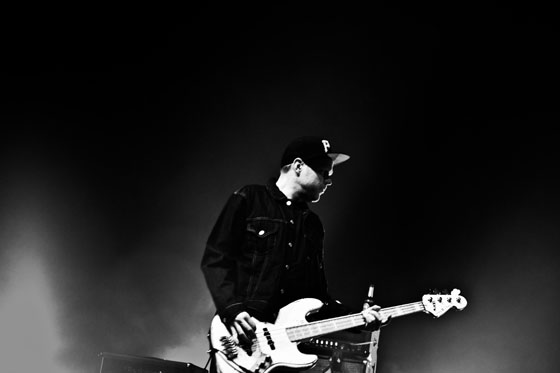 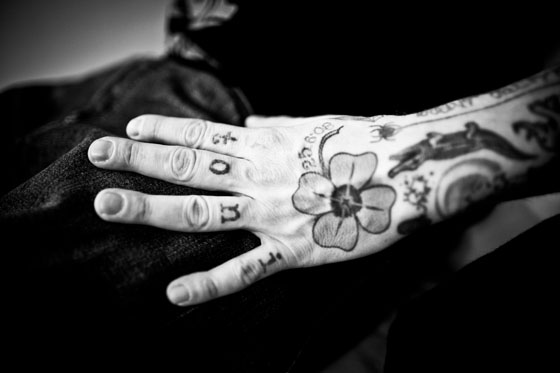 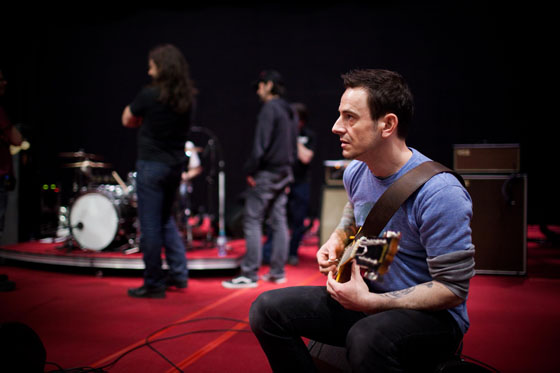 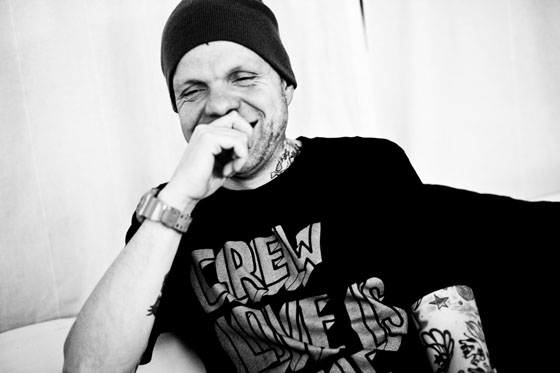 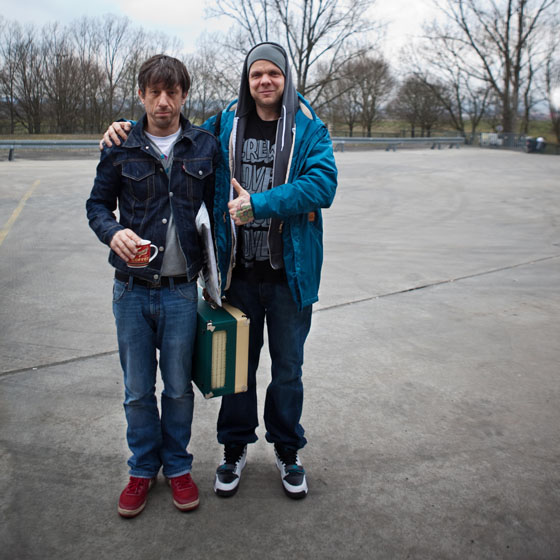 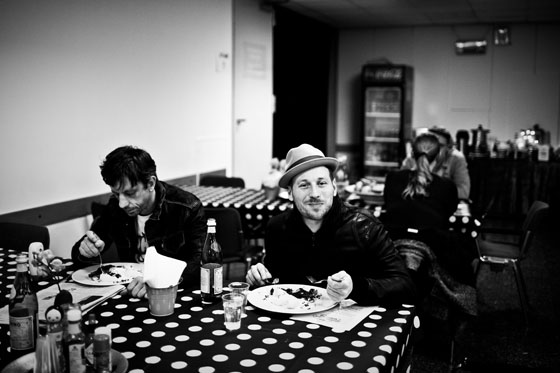 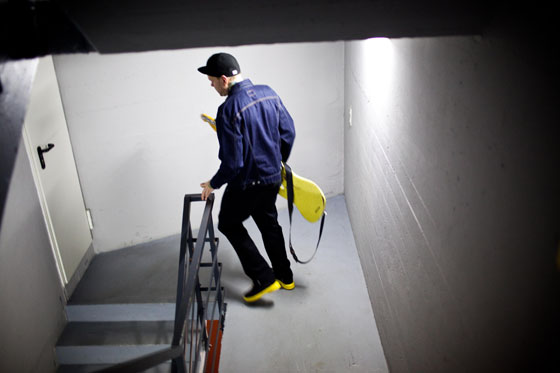 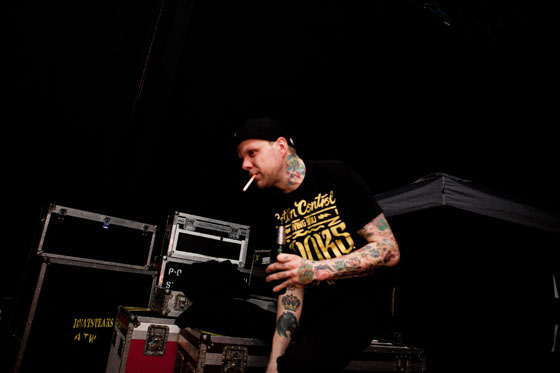 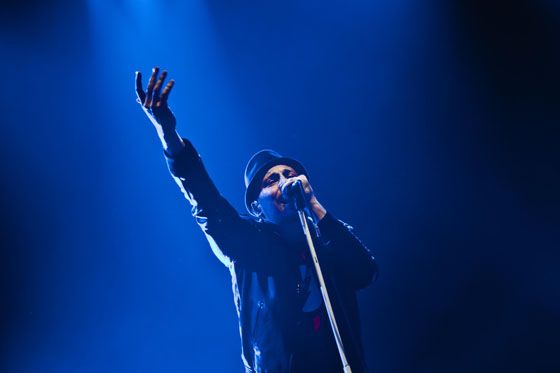 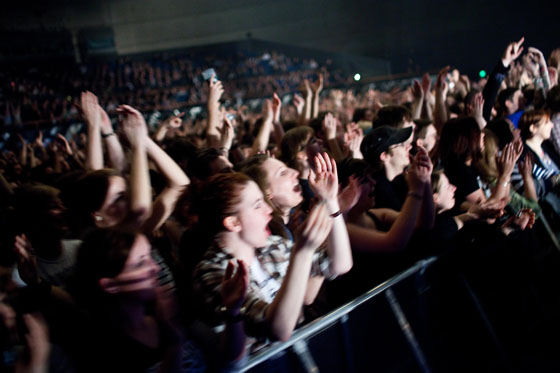 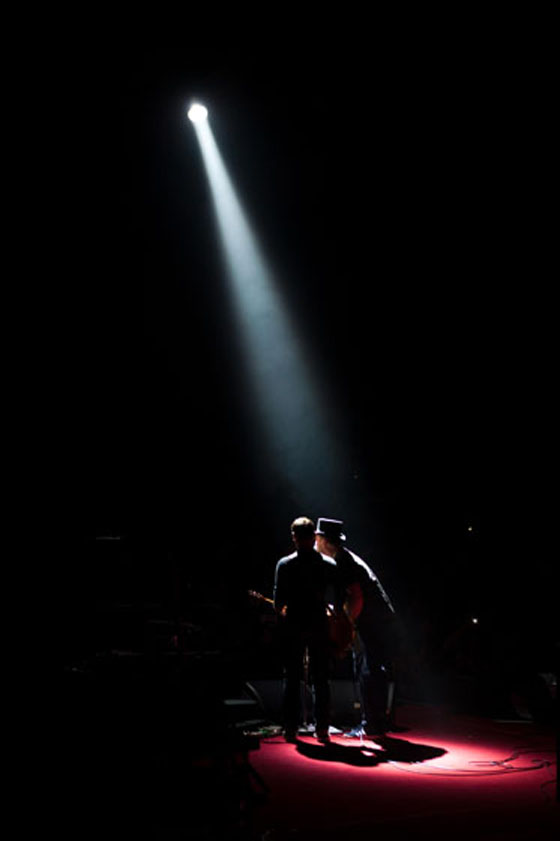 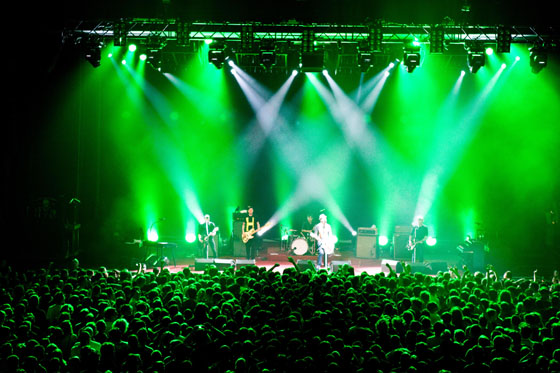 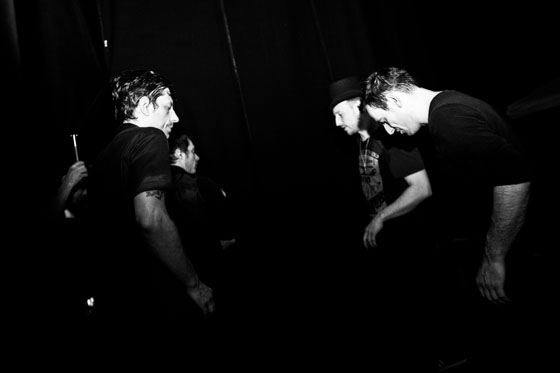