After almost 6 months of travelling in Asia, Julius is back home in Holland / Germany!
»The best surprise was, when I arrived on Amsterdam Airport, I found my logging story from Canada in the current issue of the Benelux National Geographic Magazine.«
Next to that, there is also a portrait of the Dutch scientist »Tom Bade« in the same edition. It is part of a portrait series about leading scientists, which Julius shoots monthly for National Geographic. 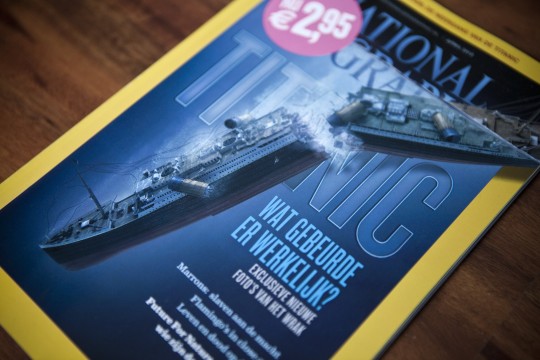 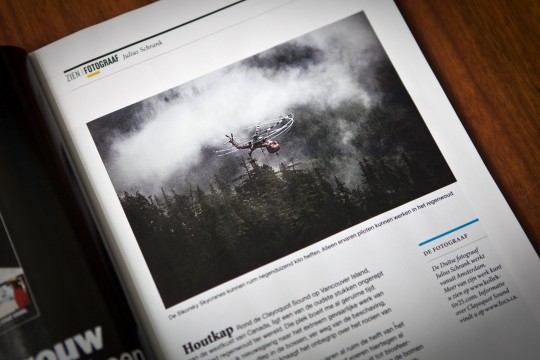 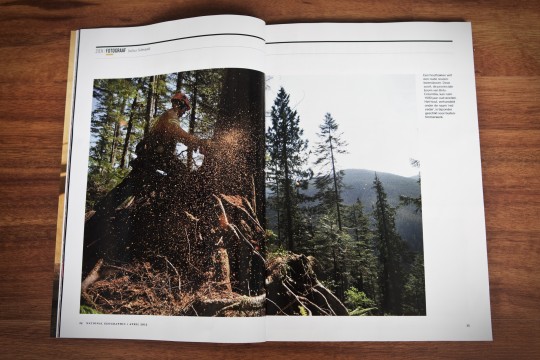 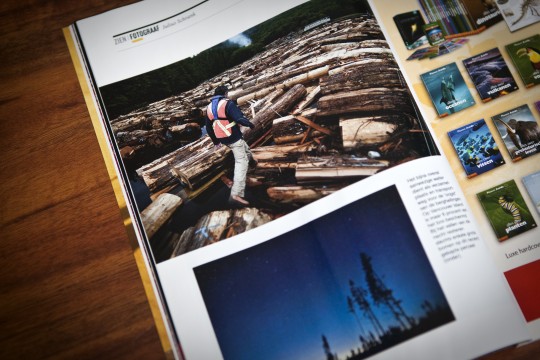 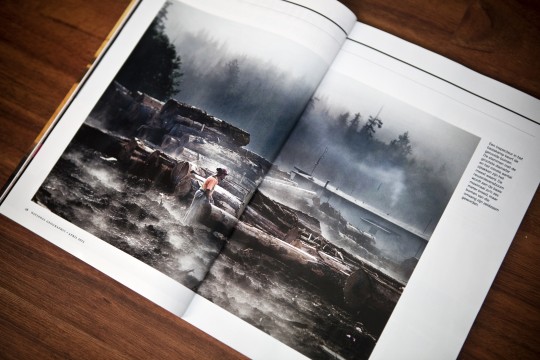 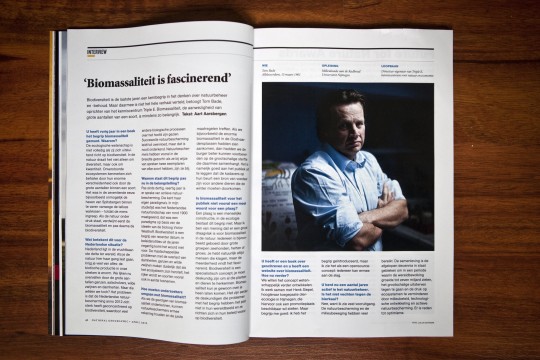