This week we all shot a portrait at the same time in three different locations in the world: New York City, Hannover and Vientiane.

I took this photograph at Kirstens birthday party in Vientiane on thursday night. I wonder what they’re talking about, they wouldn’t tell me. 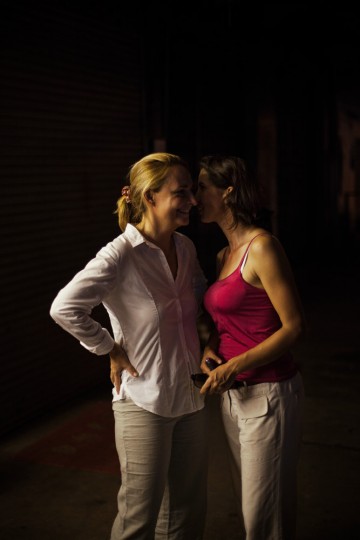 Marion, a friend of mine from Germany, has been visiting me in New York for the past 9 days. This picture was taken at 11 am in my apartment in Red Hook. She headed back to Germany the same day…

It was actually a funny feeling to know, that Julius, Lucas and Florian were also taking their pictures in the exact same moment. 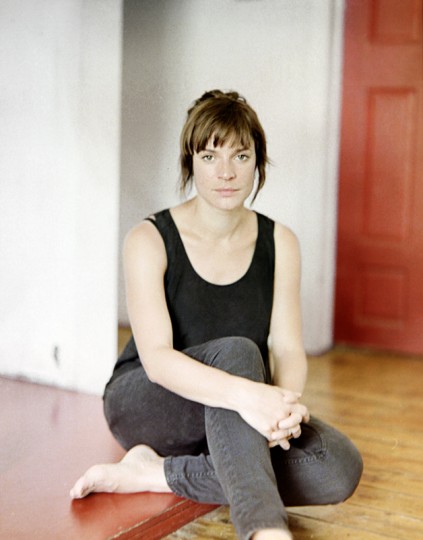 5 pm in Hanover, Germany: Hermann Völxen on his pasture.
His story is one of my long-term projects. 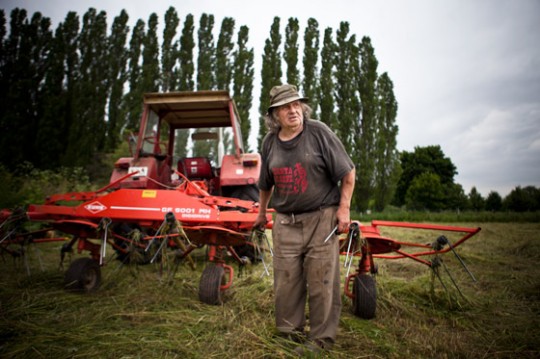 I took this picture yesterday in the Italian city of Bologna whilst on assignment. The guy was a waiter in a little Coffee bar. 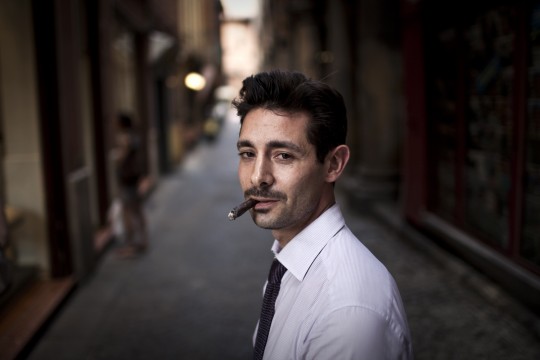