Meeting the »Seashepherds« on Tasmania.

End of last year, I travelled to Australia for a story about the »Seashepherd conservation society«. Every year the group of marine and wildlife activists launches a huge campain to the Antarctica to chase the Japanese Whaling-fleet. This year the campain contained 3 vessels: The »Steve Irwin«, the »Bob Barker« and their new top gun, the stealth boat »Gojira«. Their big goal was to detain the Japanese fleet from killing any whales throughout the hunting-season. The campain usually takes about 3 months and was lounged for the 7th time. From the perspective of the Sea Shepherds, this year’s campain was a big success, as after a few days of chasing the »Nisshin Maru« factory ship, the Japanese returned home. With this retreat, the Japanese officially ended the 2011 hunting season in the southern ocean. After information of the Sea Shepherds, the whaler’s didn’t even take 10% of their quota. Anyways, I think at the moment the Japanese have much bigger problems to deal with!

Together with a college I travelled to Hobart on Tasmania, to cover the campaines preparation and to interview the founder of the society, Captain Paul Watson. 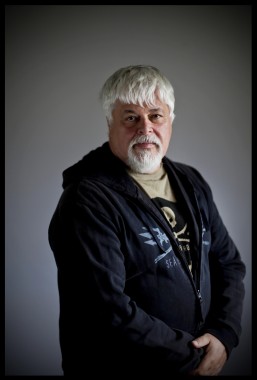 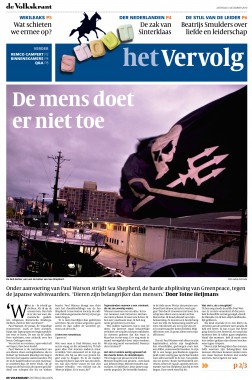 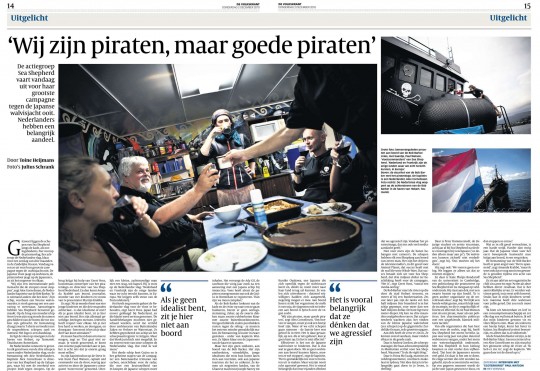