It’s friday again. And Friday is portrait day on our blog.
Every Friday each of us is going to upload one portrait to a given theme. On facebook you are now able to vote for the next weeks theme. You name what you wish to see – we go out and get it.

Here is last weeks theme: OUT OF FOCUS

This is my girlfriend Moa naked in her bedroom… Kind of arty, isn’t it? 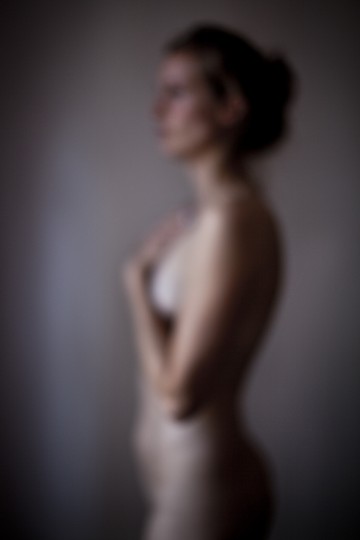 I crossed Sukhreet in the streets of New York and found it quite weird that she was walking around with a parrot sitting on her shoulder. First I just kept on walking, but than I realised that I have to go back to talk to her and to take a picture.
Sukhreet herself is an artist who was born in New York and has been living here for most of her life. The parrot, whose name is Baya, is from the Amazonas and is 18 years old. Parrots can achieve an average age of 40 – 60 years, so he is still quite young…
To take this picture I used a digital pinhole camera, that I made by myself, in combination with a flash. 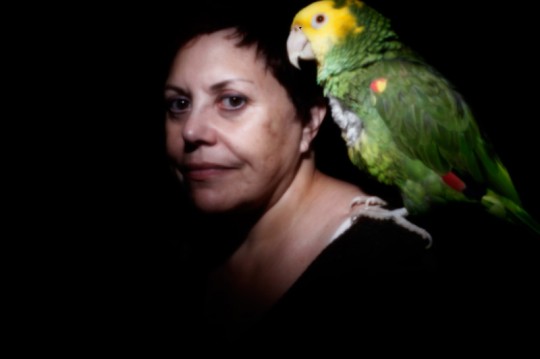 Lina is a Latvian interior designer and just in Germany to visit friends. 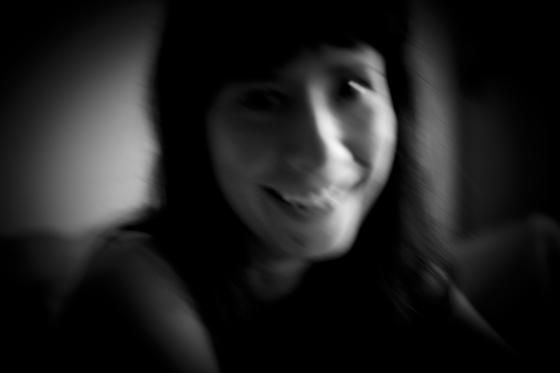 Phongsavath is a 20 year old man. He got blinded and lost both his hands when he picked up a cluster bomb on his 16th birthday. He is now staying at the National Rehabilitation Center in Vientiane. He moves around quite safely using a cane and becomes more and more independent. He learns english and is member of a dancing group in which he shows off some pretty amazing breakdancing skills. Phongsavath is also a member of the Ban Advocates. 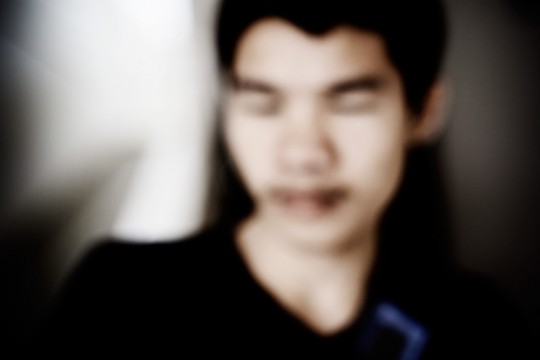