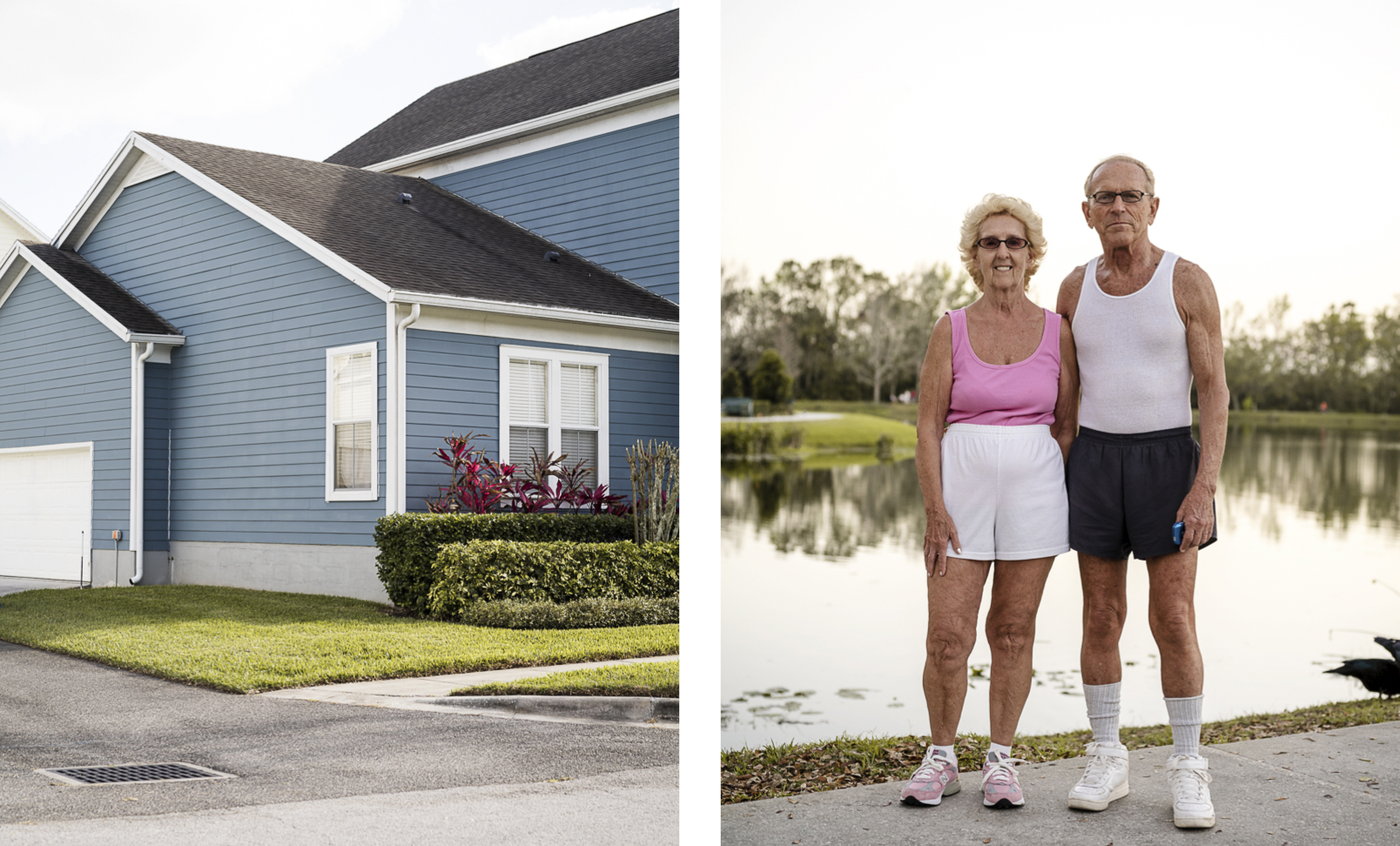 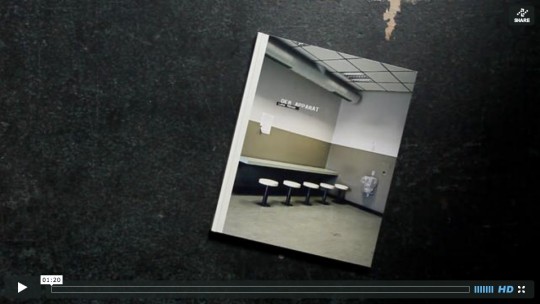 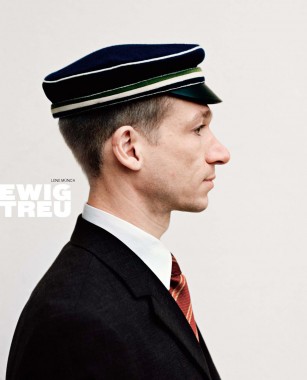 The jury consisted of the gallery owner Robert Morat, the art director Matthias Ballmann, the photographer Sebastian Bolesch and a Representative of the photoeditors of Spiegel Online. To see the other 7 photographers who have been selected click here. 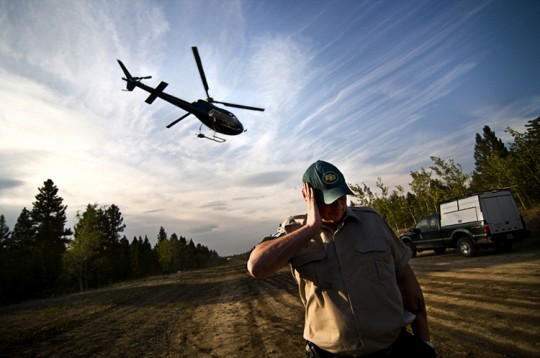 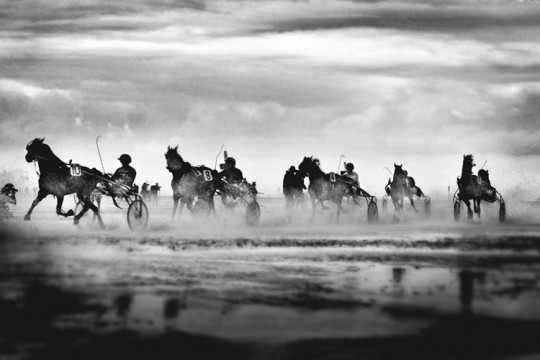 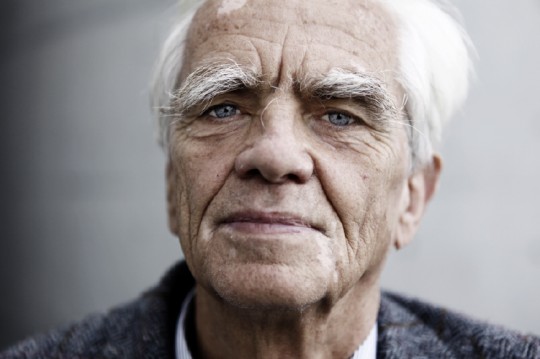 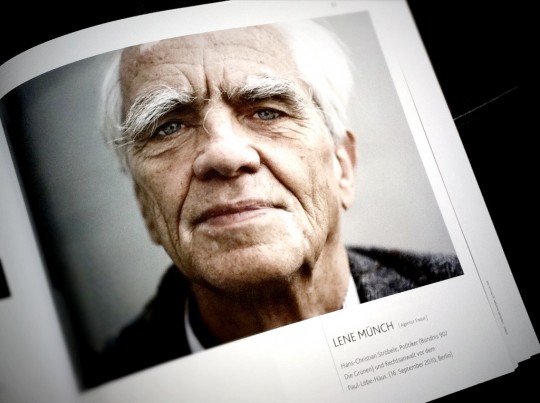 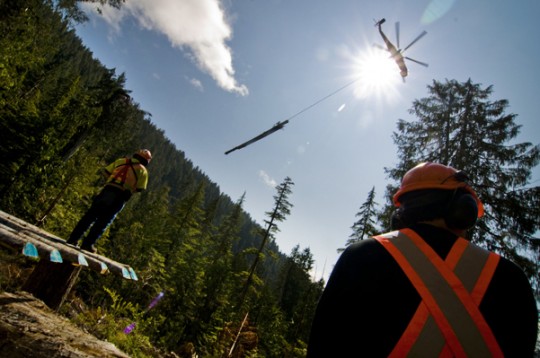